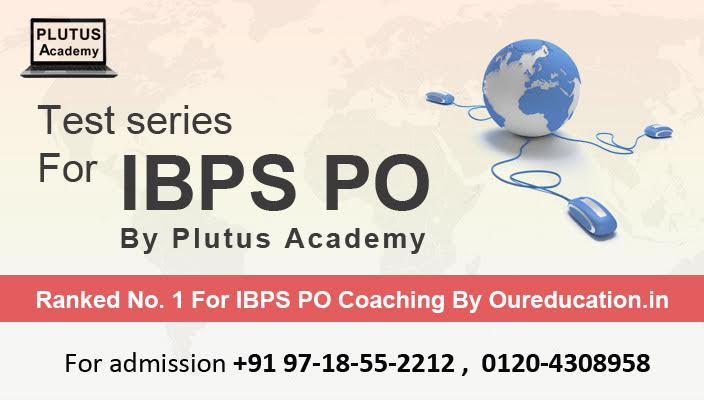 Q- What is the Venue of BRICS summit to be held in India in October?

Q- The BRICS- BIMSTAC event is to be held on –

Q- Who has been selected by the Central Reserve Police force to be  appointed as its brand ambassador?

Q- Which of the following is not a reciever of Rajiv Gandhi Khel Ratna Award honoured by President Pranab Mukherjee recently?

Q- Which country has flagged off its 2nd Train to Afghanistan recently?

Great sports award in the field of cricket

1. Myanmarese President U. Htin Kyaw and Indian PM Narendra modi signed a pact on construction of 69 bridges on 29 August, 2016.

3.  Bangladeshi PM Sheikh Hasina confirmed her paricipation in BRICS-BIMSTAC event to be held on 15-16 October in Goa.