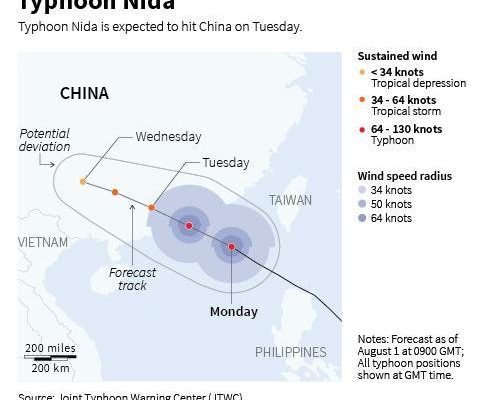 2. Nida is name used for

4. Kaziranga National park is in which state.

About the Author: vivek