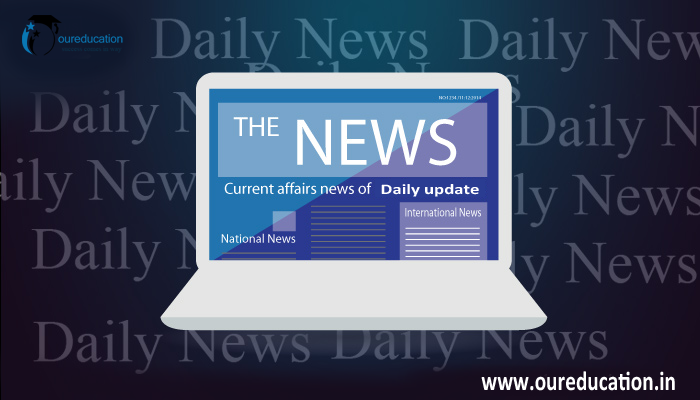 Q-1 What is name of Chinese manual space lab which was recently launched into the orbit?

Q-2 What is the deadline given by government for filing income disclosure?

i)  After a lot of planning and pain the Smithsonian national museum opened on 24th September, 2016.

ii) The museum featured the statue of Legend Clara Brown who is an icon of African American history.

iii) The museum was opened in Washington.

i) The Drones are indigenously built by china.

ii) The south china sea region is disputed and and the recent verdict by International court of Justice was not in favour of china.

2. The Group of 4 (G4)  struggles for permanent membership of security council.

i) It comprises of India, Germany, Japan and Brazil.

i) On 24th September the government cancelled the extension of deadline  for filing the income disclosure under the black money compliance window.

ii) The deadline for filing income disclosure is September. 30  2016.

i) They thrashed Chen Liang and Zhaoxuan Yang in the final match.

ii) It was on Stand by mode till now.