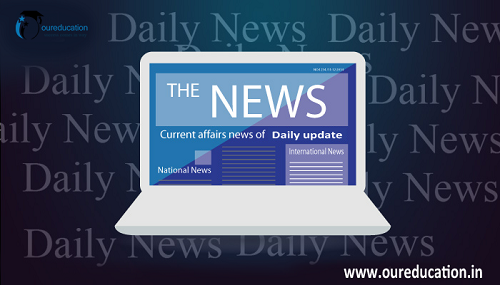 Q-2 What is the name of thew book released by Vice president Hamid Ansari?

ii) The deal includes 36 fighter planes in which 28 are single seater and 8 two seaters.

ii) The name of the book is”Citizen and  Society”.

iii) The venue was Rashtrapati Bhawan.

iii) It will target the overseas investors.

i) In order to have a smooth run of CPSE ETF the union government appointed ICICI Prudential Mutual Fund on 23rd Sept, 2016.

i)  A Hyderabad – Based startup “Tuplejump” was acquired by the Apple on 23rd September, 2016.

ii)  Apple is a United States based Tech- Giant company.

iii) Tuplejump is a company which focusses on machine Learning.